This interesting survey should be a wake up call to every expat teaching in China, Korea, and Japan. If you are too lazy to read your contract or at lease demand a verbatim copy in English you are cheating yourself out of at least $5,000 a year and in most cases more than $10,000. You are also waiving your employee rights if you sign the first contract given to you. Spend 30 minutes to read and on your next job you will get a fat pay raise!

by oneota
What survey? I clicked all over your post and didn't see a survey.

by Cricket
Try this...http://koreabridge.net/discussion/90-ex ... gal-contra Give me a day or two and i will track down the original source. I saw it on a Asian TEFL forum but cannot recall which one.

by Blue Moon
I just now for the first time had my Chinese neighbor translate and read my employment contract and discovered the OP is absolutely right! One of the clauses says the following;

* Party B, (Teacher) unless otherwise stated in an addendum makes no assertion nor demand for any and of the employee rights provided by the current and prevailing laws of China."

* Party B, in the spirit of goodwill agrees to help Party A (School) promote various courses and curriculum at various events and activities at no extra expense to Party A upon request, no less than two hours prior to the commencement of said events and activities" (This violates the overtime laws of China's labor laws).

I guess now we know why the contracts are not given to us in English! I suggest you all visit https://reddit.com/r/TEFLjobscams which I just discovered this morning.

by oneota
"Try this...http://koreabridge.net/discussion/90-ex ... gal-contra" The text doesn't support the headline. There is no information about where the people answering this survey by ETA (Who is that?), and the only link is to something about China, not Asia in general or the other two named countries. I know that at the university that I taught at in Korea we got English versions of our contracts (I helped re-formulate them).

by John V55
It’s just the usual spam. All contracts are in Chinese and English. If someone is willing to sign a contract in a foreign language they can’t read whose fault is that? It's a tiny minority who are affected by scams. People travel to the other side of the world and sign a contract they can't read and are giving advice on scams?! 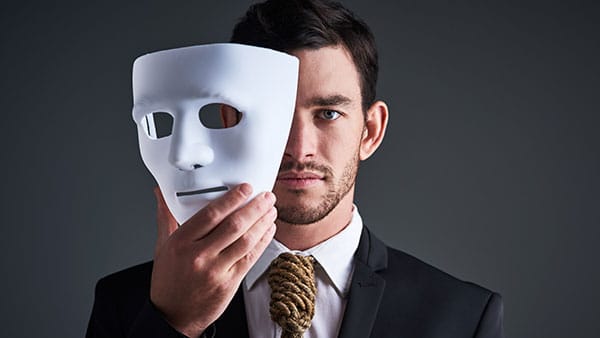 You are grossly misinformed John. Maybe in Mongolia where you worked things are different. I have worked in 4 China cities (Beijing, Shanghai, Qingdao, and Hangzhou) with 6 different employers and 4 of them tried to get me to sign contracts in only Chinese. Of course i refused. When they finally gave me an English contract they told me it was a "verbatim translation" but when I asked by bi-lingual colleague to translate she said it was quite different. Further, the last clause of the English contracts will always say "In the event of a dispute, the Chinese contract will prevail". You can read more about this topic at https://reddit.com/r/ChinaScamCentral and https://reddit.com/r/CFTU and also https://reddit.com/ r/ChinaCheaters and you will find dozens of people who will prove you wrong that "all contracts are in Chinese and English". That should be the case, but it is not, and I am shocked at just how many expats will sign the Chinese contract without even asking for a translation! Those idiots deserve to get fucked over for being so naive and gullible IMO. Job applicants must stop believing their recruiters and employers are honest. They are two-faced and only care about making money - not giving you a fair contract. This is another good reason to apply directly. Btw John... what was the last year you taught in China?

by John V55
No Atlas, I’m not ‘grossly misinformed’, TEFL is no different in Inner Mongolia to any other location in China. The tiny minority who would sign contracts in a foreign language exist only in the business run bottom end of TEFL, lured there by the same gullibility and greed your links are directing them to.

You and the people who say you were scammed may have been offered contracts only in Chinese and fell for scams offering ¥50K+ and believed you could get 40% more than everyone else, but it’s not about that; it’s an attempt to lead people into following spam links which originate from the CFTU.

I did click on your first link and was directed to a page on reddit containing 50+ links from ChinaScamCentral, which wasn’t a surprise. The second link from CFTU was a replica of the first. Just pages of never ending spam links. I left China in January 2018.

I didn’t have to run from job to job, didn’t get scammed and never met anyone who had. Here’s a previous article I wrote about teaching in a state school which could do with updating and not as exciting as tales of scammed lost salaries, switching and baiting and deportation centers, but just a personal experience of what to expect as a TEFL teacher in a state school and not a complete moron in scammy language centres.

by Atlas
So where else in China have you taught besides Mongolia and what was the last year you taught in China John?

Atlas wrote: ↑11 Apr 2021, 20:57 So where else in China have you taught besides Mongolia and what was the last year you taught in China John?

I’ve just told you in the above post I left China in January 2018, which means I taught up to leaving. I’ve never had to jump from one job to another as no one would renew my contract, got scammed or had to do midnight runs - just the one where my contract was renewed year after year. And you?

The thread isn’t about me. It’s about the tiny minority who have already been scammed and are trying to offer advice on how to try to find short cuts to get around the gullibility that got them scammed in the first place. I suppose I could have gone from school to school every year, been chased out of every one or had to find ways to escape, but never needed to. A succession of jobs one after another with a history of being scammed isn’t really something to boast about, which is how it’s all coming across and not very successfully.

The more the spammers wriggle about from topic to topic, the more the BS becomes apparent. About 10% is true and the link bait, the other 90% is BS led spam.

You really should give a disclaimer: ‘For entertainment purposes only.’ In case you’re running out of fairy stories, I’ve thought up a few headlines for you.

1. I’m so dumb I signed contracts I can’t read and ended up making 30 to 40% more than everyone else.
2. How to keep falling for scams and blame everyone else.
3. The real scoop behind why all TEFL forums except TEFL.net ban links to anonymous spam and scam sites. 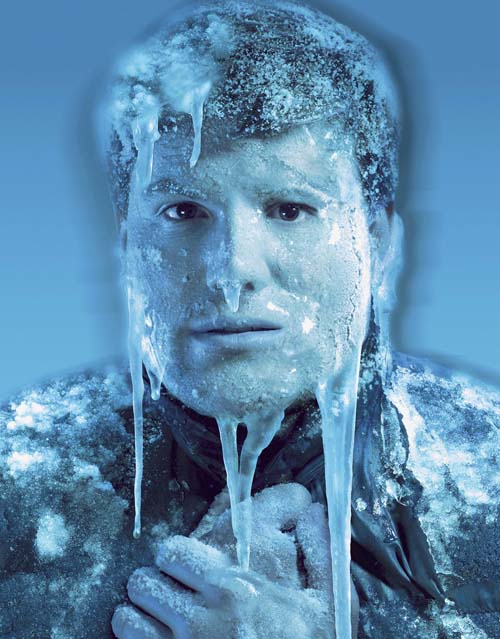 I agree there may not be a lot of teachers getting scammed in Mongolia because those that are willing to teach there are probably highly-valued and the schools don't want to lose them by cheating them. But in the Tier 1 and Tier 2 cities 63% of foreign teachers that were polled in 2018 said the "were cheated at least once" and 89% of those 63% said their loss "Exceeded $3,000" (China Scam Patrol did the poll). The CTA did a similar survey in 2019 and had similar results of 67% who said they were "victim of a scam that cost them more than $1,000". On both polls/surveys I think a teacher from Mongolia who is no longer in the loop can know what is happening in Nanjing, Chengdu, or Caifeng, but would be a valued expert on Inner Mongolia where less than 1% of the foreign expat teachers choose to work in China.

63% and 67% are not "minorities", they are majorities. I would venture to say however, that the minority of victims are veteran TEFL teachers and the majority are newbies, which are constantly being recruited to replace all those expats who get pissed off and leave China, or those that get caught working illegally (without a Z visa or using a fake diploma) and are arrested, jailed for 30 days, and then deported. So since half of all China foreign teachers leave before completing their first year contract, and at least 3,000 are being deported every year, there is a well-oiled recruiting machine constantly feeding the void with newbies. Even SAFEA administrator Mrs. Song admitted "Unfortunately, less than 20% of job agents and recruiters placing teachers in China are legitimate and pose a serious problem. It is a cat and mouse situation for China, but we have joined forces with the PSB to eliminate both the fake recruiters and the fake teachers they try to employ in China" (See CFTU newsletter no. 89 when they interviewed Ms Song).

I am now convinced that John has not taught in China in a few years (there is a 60 year age limit to work in China unless you are self-employed). Since everyone has a right to earn a living at age age, perhaps the others are right that John is now recruiting for his public school friends in Mongolia, and God knows they need foreign teachers up there in the polar regions of Northern China where it gets10-40 degrees below zero in the winter. We all know that China is worse than Nigeria when it comes to scams so if you are coming to China for the first time, be on your toes and connect with some veteran teachers locally where you work to learn the ropes. A recruiter will never tell you the truth or you might refuse to come to China, and learning from someone who has only worked in a remote part of China cannot possibly give you 100% accurate information about Korea, Japan, or about teaching in the big cities of China. I honestly don't think many people want to learn the hard way by becoming a victim and having the Chinese police joke about how dumb and gullible you were!
All times are UTC
Page 1 of 1