I have been laid up healing from an accident in a leg cast so I have spent a lot of time on line lately. I saw this link at another site http://eslwatch.info/forum/china/167-up ... n.html#496 and found it hard to believe that any company would claim to be "partners" with big name universities if they were not. So I decided to call a few and check myself. So I started with Duke and was connected with the international office after I explained why I was calling. They said they had no idea what Gi2c is and they said they searched their entire Duke database and found no reference nor cooperation in file.

Rutgers was next on my list and they were downright pissed off that some unknown company was using their name to create false credibility. So I kept dialing and over the next 2 hours got my money's worth on my Skype account... I called every university listed in the Gi2c brochure as their "partner". I was not able to get a human on the phone at Howard and Tufts University however. But all the others, without exception, denied any connection with Gi2c and three of them said their legal departments had already taken action to stop the misrepresentation.

Now I also see that they claimed to represent "over 400 international MNC in China" so maybe someone can see if that is also a bogus claim because Gi2c did not answer my email when I asked them to send me a list of these 400 companies.
Top

The truth is that you can get a real Fortune 500 China internship IF and only if you apply directly to the "Intern Coordinator" in the HR department of the Company where you want to work. The best way to get name and face in front of thfem is to do what my sister did last year and fax an 8 x 10 photo of your face to them with the words "I want to intern with you" (along with resume and cover letter as well). These two links may also help you http://freechinainternships.blogspot.co.uk and https://www.scam.com/showthread.php?681 ... s-Are-FREE!
Top

They appear to be using many alias names topull off this fraud http://www.realscam.com/f51/scam-alert- ... view-4753/ and also see these reviews; http://www.abroadreviews.com/gi2c-china-internship
Top

Question: WIth all these warnings, why do people keep falling for this shit? http://www.opnlttr.com/letter/fake-gi2c ... am-victims and even more here! https://www.thestudentroom.co.uk/showth ... ?t=3227459

Is it because they keep changing there names? From what I see, the scam sites are tracking them https://www.scamguard.com/gi2corg/
Top

Well by golly, they finally took that claim off their website but it is still in their brochure. BTW... according to these comlaints they are getting bolder http://opnlttr.com/letter/most-redittor ... r-disagree and at http://eslwatch.info/forum/china it is reported that the police visited their office in June with a video camera. Was it a crime scene or ???
Top 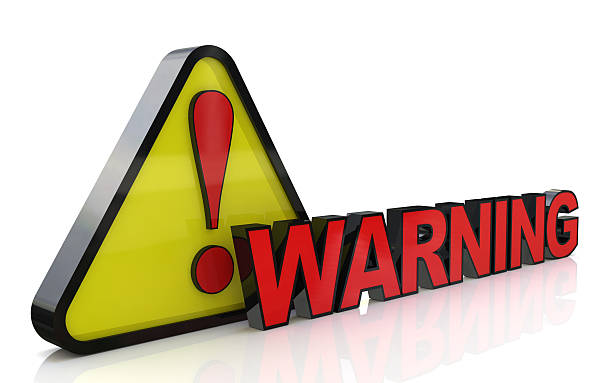 2020 UPDATED WARNING... This shameless group in Beijing, China has expanded their frauds by using many alias names that include Laowai Career, Gi2C, China HR, Wiseway, and Getin2China. They snare about 100 foreigner victims from the U.K., America, and Canada every month. Here is how they scam college frads 3 different ways: https://www.docdroid.net/cXYfTCq/laowaicareerscam-pdf Here's some more stuff I found on this gang which is using a bunch of different names to fool people into thinking they are not the same bandits: https://www.slideshare.net/LaowaiCareer ... am-victims.

These are reviews under the old name (Gi2c): https://www.scamity.com/gi2c-org-38
Look Before You Leap at https://reddit.com/r/teflscams
Top

I was reading about this company Gi2C and it looks like they are using many different names to camouflage themselves from detection. But these people had no problem spotting them: https://mail.eslwatch.info/en/reviews/r ... china.html

One of their customers was so impressed with them, he/she actually wrote this poem about them https://gi2ccomplaints.blogspot.com/
Watch your step in China. There is a pile of shit waiting for your foot around every corner that only laowai seem to step in. See https://reddit.com/r/workabroadfraud.
Top
Post Reply
8 posts • Page 1 of 1