For general discussion between teachers

I am not proud of this, but I once worked 3 months for this pack of thieves. Looking back I can say I have never seen a better organized professional scam operation. They had me completely fooled for the first 2.5 months, but I had to wait until payday to leave.

I was desperate for income due to being cheated as a TEFL teacher in China (Best Learning had ripped me off for $3,250 in back wages). I was hired by Yuri to be a "fronter" - a person who calls back all the people who reply to Google Ad Words and ads he posts at Gumtree. Just Landed, Craigslist, etc. He spends about $25,000 a month on ads mostly focused on U.K. USA, and European markets. He operates 5 different companies all running ads offering hope and dreams to people to make a new career in China when he and all of us employees know he does not even get people the right visa to stay in China more than 90 days - which is more than enough time for customers realize they were swindled, and some even get angry enough to hunt down our office and two have even trashed our office and now we have electric steel doors with cctv cameras to let in only employees.

Because of the time zone convenience, most of the victims come from the U.K. and most are either TEFL teacher applicants or internship applicants.I found this rather candid comment posted by some Brit... https://www.thestudentroom.co.uk/showth ... light=Gi2c which I can vouch is very typical. But Yuri strictly controls what people see on the internet with a Chinese hacker who has ways to hide and delete all the bad reviews online. But in the case of Scam.com which had about 50 complaints about us, Yuri simply called the owner (Vlad) and asked him how much he wanted "to remove all that shit" I don't know ho much he paid, but the following week, it was all gone!

My job was to collect information about people so that when sales people call back posing as HR directors of huge companies like IBM, Catepillar, HP, #M, etc. for a fake "job interview" they know what "package" to sell the customer. Almost everything on the 5 company websites is false including the video testimonials (he pays foreigners $1,000 to make a 2 minute video), all the awards (fake), and he buys all the "likes" on Facebook. Steve Brown our web master from the U.K. quit after the police came to our office and then the landlord at the Galaxy Soho building threw us out and we moved to Zhonngguan near the Sino Steel building in Haidian district. BTW... anyone who posts negative comments on Facebook is deleted and then blocked the following day by a girl named Iris whose only job is to monitor the internet and then post fake reviews about the 5 different companies - always 4 or 5 stars.

Almost nobody gets the job, internship, or scholarship they were promised, the whole thing is a bait and switch scam that sounds great on the phone but hardly anyone reads the fine print in the contract especially the bullshit "guarantee" that promises to get them "a job offer within 30 days" (recently changed to 45 days from what I hear). But Yuri uses a voice-changer software and himself calls customers from a burner phone to offer a ridiculous job at a low salary in a remote location like Mongolia or Jiangxi that NOBODY will ever accept! Making that phony offer legally gets him off the hook. He does the same shit with scholarships. Everyone will get at least a $1,000 scholarship (taken from the same $5,000 fee paid by the clients of his Wiseway company!) They were verbally lured with promises of $10,000 - $50,000 scholarships and shown photos of fake students all holding big checks (fake).

As for his Gi2C internship scam which he has been running the longest, this report by China Scam Patrol fully exposes this gang of crooks here https://chinascampatrol.wordpress.com/2 ... -or-legit/ All those smiling faces you see in group photos were taken on the first day of the arrival of the customers BEFORE they realized they were not going to get what they paid for. Half of the people in those photos are Yuri's foreigner employees who are ordered to blend in with the customers to make the groups look bigger and even at restaurants he would invite complete strangers to join us in photos - everything is orchestrated for show.

Anyway, I hope I redeem myself for my part in Yuri's many frauds but I honestly did not know this was a scam until the first batch of pissed off customers came to the office followed by the cops (he promptly gave them 15,000 rmb and they vanished with a smile) By my calculations, Yuri makes about $300,000USD every month and by keeping the local cops paid off, he really is untouchable unless he leaves China. All we can do is warn all the college kids that believe his many bull shit ads on the internet.
I suggest every TEFL teacher take a visit to https://reddit.com/r/TEFLscams BEFORE they send off their resumes.
Top

Well, that was certainly an adventure. Have you ever thought about getting a job in teaching at a government school instead of with the privatized sector and the Yuri’s?
I followed the first link to a page with another link which led me to a 404 page not found.
The second link sent me to an anonymous scam patrol wordpress page with lots of links out to the many usual anonymous pages.
Same old story. When will you people ever learn.
Before following CFTU click baits take a quick look at https://www.opnlttr.com/letter/china-fo ... scammed-me
Top These crooks are well known to the expat vets in China, but they keep changing their names. They will will never run out of victims so long as Google and those other platforms keep taking their advertising dollars. https://www.scamity.com/laowai-career-c ... ob-scam-8d#

And there is a bunch more about them at https://chinascamcentral
Before sending off your resume or passport scan, be sure to check https://reddit.com/r/teflscams and to vaccinate yourself against foreign teacher job scams.
Top 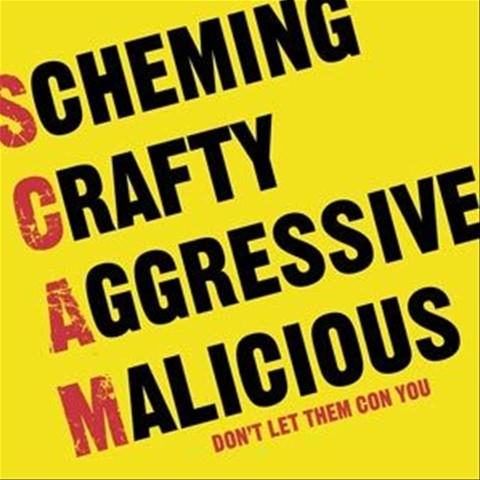 Well, I cannot say I am surprised since I see others on tefl.net have complained about this Russian guy and his telemarketers more than once before. This fraud also has legs going back to 2007! https://realscam.com/f51/scam-alert-law ... view-4753/

The OP''s British link seems to have been corrupted so I dug around on the same studentroom web site and found 5 threads about these bottom dwellers and here is the one that was corrupted that I found in the archives. https://www.thestudentroom.co.uk/showth ... ?t=3227459

What I found most amusing is that this guy Yuri/Sergei used a hacker to delete almost 100 online complaint about his 5 scam companies, but I guess his hacker cannot overcome the wordpress sites! https://chinascamreport.wordpress.com/
Before taking any teaching job in China make a quick visit over to https://reddit.com/r/ChinaScamCentral and https://reddit.com/r/TEFLreviews so your dream job does not become a nightmare.
Top

You know, as dishonest and unethical as these Laowai Career people are, you have to give them an A for effort. Why do I say this ? Just read... https://www.docdroid.net/cXYfTCq/laowaicareerscam-pdf So, if they had some world competition for the slickest con artist in the world, I think this Russian would take First Place!
Look Before You Leap at https://reddit.com/r/teflscams
Top

These people called me a couple of times and the sales rep Paul surely had the gift of gab. I'm sure if I stayed on the phone with him for another 15 minutes, I would have bought something from him! Yep, I can see how a few "pauls" could do a lot of damage. I guess China cops are the same as Chicago cops.
Watch your step in China. There is a pile of shit waiting for your foot around every corner that only laowai seem to step in. See https://reddit.com/r/workabroadfraud.
Top

Man these Laowai Career guys and their Gi2c sister company did a lot of damage. I just found this victim's story in the Reddit archives after following up on an ad they posted in a fake name on the just landed job board. They are so wicked. Here's some Laowai Career Center and Gi2C victims from 2018 that prove a Tiger never changes his stripes. https://www.reddit.com/r/TeachEnglishAb ... d_chinese/
The best TEFL advice I ever got is at https://reddit.com/r/tefl_tips_traps_scams and right here at TEFL.net.
Top

This kind of thing can happen if you are deceived when working abroad, but it doesn't mean that all recruitment information is false. In addition to finding the job what you want to do, it is also very important to find a job through formal channels.
There are 3 ways to help your search for a teaching job in China:
1. Through Online Job Postings and Recruiters
2. Contact Schools Directly
3. Through a Friend Who Lives in China
Top 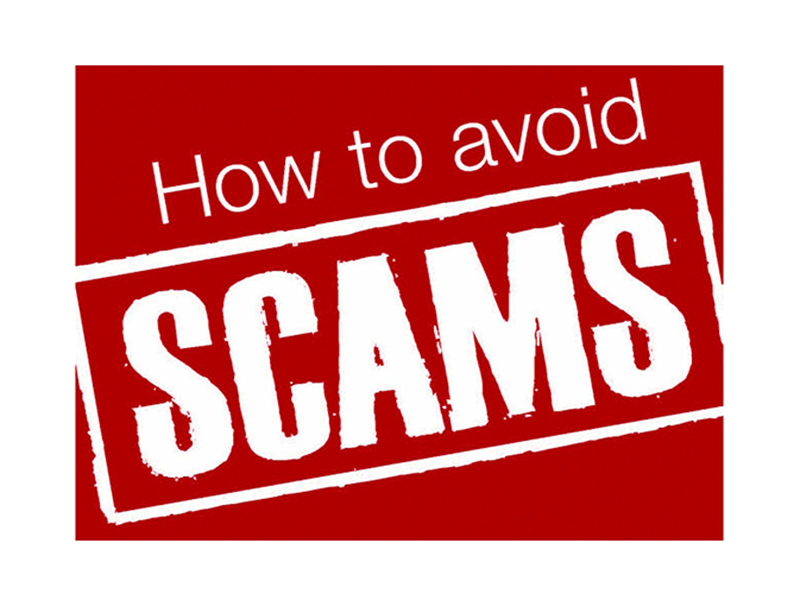